Another of the vignette shows from Oredev, Carl and Richard explore topics of communication. Up first is Udi Dahan, discussing his approach to domain driven design, focusing on communicating deeply with the stakeholders and domain experts to thoroughly explore the domain - even around something on the surface that seem simple like the concept of a customer. Next, Jim Benson digs into Kanban, including the idea of personal Kanban, which like the development and manufacturing methodology, focuses on being able to clearly see how much work is in progress and where things are being delayed from completion. Finally, the one-and-only Jon Skeet, talking about how his technical communication skills have evolved from answering thousands of questions on newsgroups and Stack Overflow. 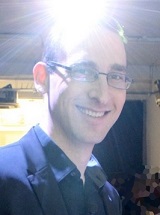 Udi Dahan is one of the world’s foremost experts on Service-Oriented Architecture and Domain-Driven Design and also the creator of NServiceBus, the most popular service bus for .NET. Udi can be contacted via his blog www.UdiDahan.com. 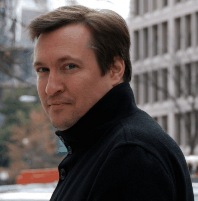