How do you build microservices? Carl and Richard talk to the authors of Pro Microservices in .NET 6 - Sean Whitesell, Rob Richardson, and Matthew Groves. The conversation digs into how microservices have evolved, the role of containers, and how the different tools that go together to make a successful microservices architecture. Then there's a whole discussion on reliability, security, scalability, and testing - there are a lot of things that go into making professional microservices! 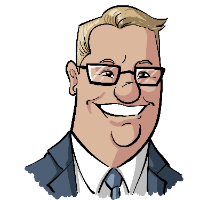 Matthew D. Groves is a guy who loves to code. It doesn't matter if it's C#, jQuery, or PHP: he'll submit pull requests for anything. He has been coding professionally ever since he wrote a QuickBASIC point-of-sale app for his parent's pizza shop back in the 90s. He currently works as a Product Marketing Manager for Couchbase. His free time is spent with his family, watching the Reds, and getting involved in the developer community. He is the author of AOP in .NET (published by Manning), a Pluralsight author, and a Microsoft MVP. 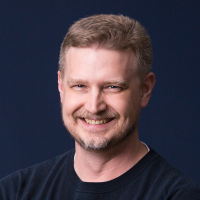 Sean Whitesell is a Microsoft MVP and ASP Insider. He has been the President of Tulsa .NET User Group since 2009, and a Cloud Architect with TokenEx. Sean has been programming and playing with electronics for over 20 years. He also has multiple black belts in martial arts.

Rob Richardson is a software craftsman building web properties in ASP.NET and Node, React, and Vue. He’s a Microsoft MVP, published author, a frequent speaker at conferences, user groups, and community events, and a diligent teacher and student of high-quality software development. You can find this and other talks on https://robrich.org/presentations and follow him on Twitter at @rob_rich.