What is gRPC and why should you care? Carl and Richard talk to Shawn Wildermuth about the new hotness that is gRPC - or is it? Shawn talks about all the different approaches we've taken over the years to communicate over the wire, whether with SOAP, REST or all the other flavors in-between. What makes sense for your application? Shawn talks about how gRPC has a solid cross-platform solution for streaming connections and how that is probably the main reason you should consider gRPC at all - and if you aren't concerned about streaming, then there isn't much reason to move from where you are. 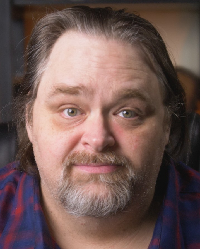