C# continues to evolve - there's more to learn! While at NDC in London, Carl and Richard talk to Jon Skeet and Bill Wagner about their on-going work on C#. For Bill, he's now part of the docs team helping people understand C#, and for Jon, it's his contributions via GitHub to ideas and features for C#. Both write great books and talk about the challenge of how C# is evolving as open source and in public. What features matter, and where does it all lead to? Will C# ever be finished, or is this an endless process? Is it getting easier to develop with C# or more complex? Great thoughts from two of the nicest thinkers on C#! 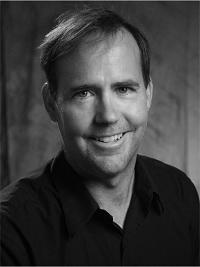