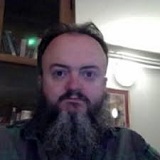 Ian Cooper has over 20 years of experience delivering Microsoft platform solutions in government, healthcare, and finance. During that time he has worked for the DTI, Reuters, Sungard, Misys, Beazley, and Huddle delivering everything from bespoke enterprise solutions, 'shrink-wrapped' products, and cloud services to thousands of customers. Ian is a passionate exponent of Software Craftsmanship and Agile Architecture. When he is not writing code he is also the founder of the London .NET user group and speaks at events throughout the UK. 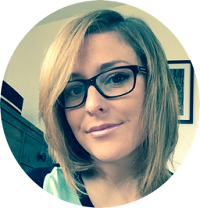 Amy is from New Zealand and really likes programming, skiing and is a bit of a Morrissey fan. She works at GitHub building GitHub Desktop, so day to day she writes a ton of C#. She has a background in genetics, high performance computing, Web API design, and JavaScript client side architectures. These days she finds herself focusing on what it means to build a slick UI using reactive extensions.

Scott Hanselman works for Microsoft as a Senior Program Manager in the Developer Division, aiming to spread good information about developing software, very often on the Microsoft stack. Before this he was the Chief Architect at Corillian Corporation, now a part of Checkfree, for 6+ years. He was also involved in a few Microsoft Developer things for many years like the MVP and RD programs and will speak about computers (and other passions) whenever someone will listen. He's written a few books, most recently with Bill Evjen and Devin Rader on ASP.NET. He blogs at http://www.hanselman.com and podcasts at http://www.hanselminutes.com. 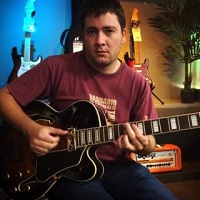 James is a developer and consultant from Bath, England. He works on the open-source Event Store database and is a connoisseur of cider and old guitars. He has spent several years coming to the conclusion that designing software for operations is more important than designing for developer experience!